Brandon resides in Florida with his beautiful wife, Drea, and his three sons, Ty, Bryson, and Trey. Kornblue Kicking was incorporated in 2007 but Brandon’s passion for mentoring and coaching kickers and punters began in 2000.

He attended the University of Michigan and was a Punter/Kicker on the 1997 National Championship football team. In 1999, he was named Academic All-Big Ten. He went on to play in the Arena Football League, the Spring Football League, and spent six seasons as the kicker for the Florida Firecats (af2).

Brandon finished his career as af2’s all-time career leader in field goals made, PAT’s made, and total points by a kicker. In 2009, he was voted as one of the top 10 kickers in league history. 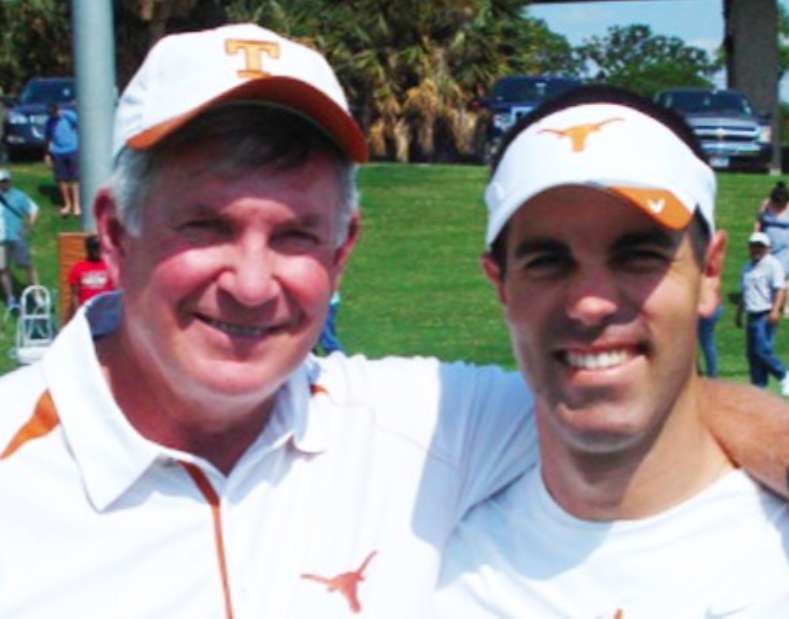 The Ft. Lauderdale Sun-Sentinel voted Kornblue to the Palm Beach County All-Time Football Team. He was chosen over several prominent kickers, such as NFL Pro Bowler John Carney and All American Remy Hamilton. Since winning the 1994 Lou Groza Award as a high school senior, Brandon has coached numerous kickers who have gone on to receive the same award. The award, which honors South Florida’s high school kicker of the year, is presented in conjunction with the Lou Groza Collegiate Kicker of the Year Award.

Brandon has also been actively involved in mentoring students through FCA (Fellowship of Christian Athletes) and AIA (Athletes in Action) sharing faith-based messages to churches, schools, and teams. He serves as the board chair for SW Florida FCA. 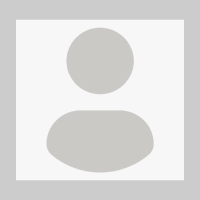